A cast shadow is a type of shadow that is created on a form next to a surface that is turned away from the source of light.  When a form blocks the light, it causes a cast shadow to be formed.  Every object that blocks light has a cast shadow associated with it. 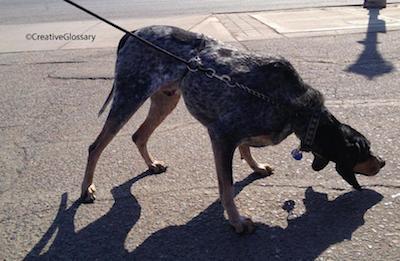