Broken color was incorporated into the Impressionists’ paintings during the 19th century in French painting.  The color was painted on a canvas using small short strokes (versus the normal method of carefully blending the tones and colors together.  The result was a “patchwork” appearance in which the strokes gave the visual effect of light falling over the planes and forms of objects and figures.  Today broken color continues to be used popularly in paintings. 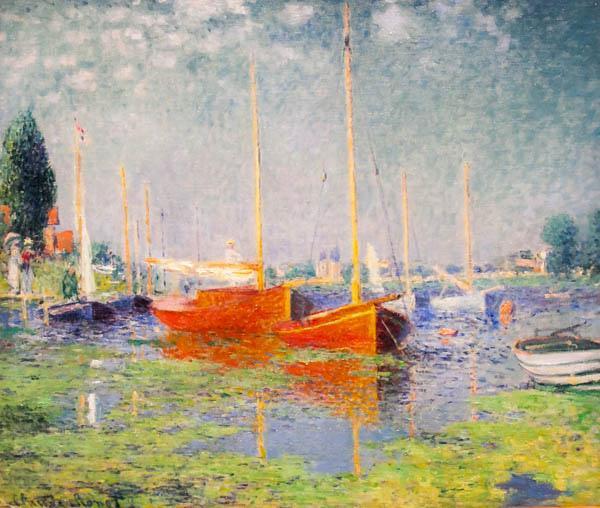